Kirin Holdings, in collaboration with Meiji University, has developed an innovative taste-enhancing chopstick. The novel chopstick can enhance the salty taste of food and thereby aid consumers who want to reduce their salt intake. The taste enhancement is made possible using electrical stimulation and a wrist-worn mini-computer.

Using a weak electrical current, the chopstick transmits sodium ions from food into the mouth, where it helps to generate a salty sensation. To demonstrate the product’s effectiveness, the researchers at the Meiji University carried out a test run involving 36 men and women aged 40–65 years. The test result showed a 1.5-time enhancement in salt sensation over the original taste. The participants were given gel food samples that included two variants: normal and 30% reduced salt. With the electrical chopstick turned on, the participants rated the food with less salt to taste saltier than that with normal salt content.

This chopstick can have high relevance in Japan, where consumers have a preference for salty food. The average salt intake among Japanese consumers is double the recommended limit prescribed by the World Health Organisation (WHO). As a result, the chopstick can be a tool for reducing dietary salt intake for the 71%* of Japanese consumers who say they are actively trying to reduce or moderate their salt consumption without compromising on taste.

Excess salt intake is associated with an increased risk of stroke, high blood pressure and heart disease. According to the WHO, approximately 15 million people suffer a stroke every year worldwide; one-third of stroke sufferers die and another third are permanently disabled. Reaffirming this, GlobalData’s research explains that the majority (54%)* of people worldwide are extremely or quite worried about their physical health and fitness. This has naturally led many to adjust their diets, and in light of these diseases, it is notable then that 34%* of people actively seek food and drinks with low salt or sodium levels, as this is an essential factor when choosing products. 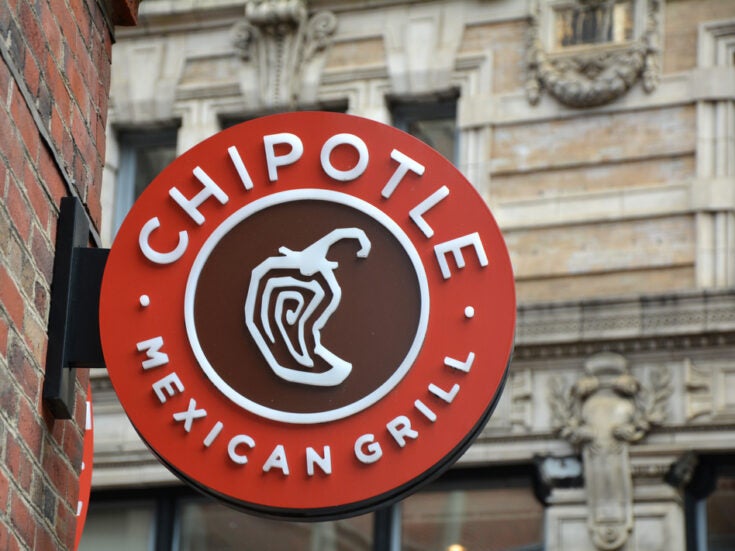 Chipotle’s digitalisation is changing the Future of Work in foodservice

Low-salt foods are easy to find, but may not provide the best taste experience for consumers. Salt plays an important role in enhancing and bringing out other flavours. As such, for consumers who want to follow a low-sodium diet, the flavour-enhancing chopstick could be a game-changer by helping them reduce their salt intake. In addition, consumers do not have to compromise on their favourite salty dishes and settle for ‘bland’ food. This chopstick could, therefore, have a mass appeal among Japanese consumers. Meiji University and Kirin are planning to commercialise the chopstick by next year.

* according to GlobalData’s Q2 2021 Consumer Survey – Japan and global, published in June 2021