Debate around a 50p minimum unit price charge on alcohol in late January 2018 brought to light the disproportionately large amount of alcohol being consumed by a small number of Britons, observes GlobalData.

GlobalData classifies 16% of the UK alcohol drinking population as heavy consumers (about 5.9 million Britons overall). And in terms of consumption occasions – with one shot of whisky being the same as one pint of beer – these 16% of consumers drank 51% of the alcohol consumed in 2016.

Policy makers and health bodies believe that having a floor price for alcohol would be the best way to target only “harmful drinkers”, who are defined as those who regularly drink more than the UK’s lower risk drinking guidelines.

Amy Walker, consumer analyst at GlobalData, commented: “A minimum unit price for alcohol would be largely aimed at cheap lager, cider and spirits sold in supermarkets and off-licences. It is unlikely to impact prices and sales in pubs, bars and clubs where prices are likely to already exceed the suggested 50p minimum unit price.” 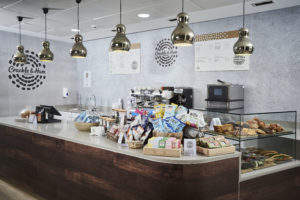 Unlike a tax, any gains made from price increases would go to retailers rather than government coffers.

The Scottish Government plans to introduce minimum unit pricing for alcohol in May 2018, but is yet to finalise its preferred 50p floor price.