Calios, a 13-unit calzone chain, has signed an agreement to acquire its competitor D.P. Dough, an American chain of calzone restaurants.

The deal, which is expected to be completed in July 2019, merges the companies into one 43-unit chain under the D.P. Dough branding.

Crumpton said: “After speaking with Eric it became clear that, if D.P. Dough and Calios joined forces, the whole would be greater than the sum of its parts.” 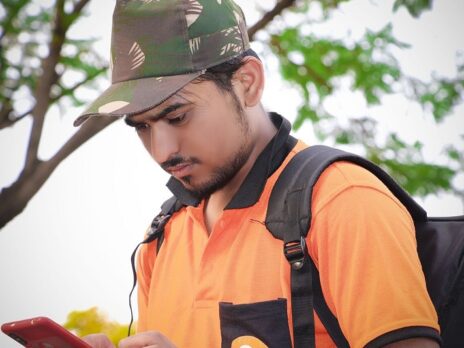 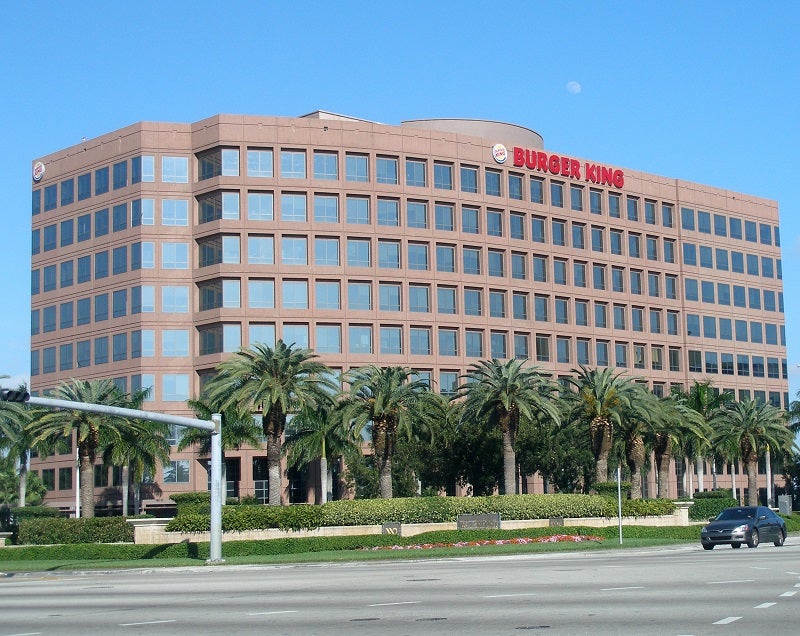 The business does not expect to make any major changes. Crumpton, an attorney who engineered the acquisition of the D.P. Dough brand from its founder, will join Cook’s management team in a consulting and general counsel role.

Data, insights and analysis delivered to you View all newsletters By the Verdict Foodservice team Sign up to our newsletters
“This deal will give the company the burst of momentum it needs to reach our goal of having a D.P. Dough at every major college campus in America.”

The D.P. Dough marketing department, which is headed by Crumpton, will be retained as an outside marketing company.

In fact, Cook said he was formerly a D.P. Dough employee in Cortland, New York, and later opened the Calios concept as a competitor.

“It feels great to be back where I started and to be able to grow D.P. Dough by bringing the two brands together just makes it that much more special,” Cook said.

According to Franchise Times magazine, D.P. Dough is the 487th largest franchise brand in the world.

Following the acquisition by D.P. Dough Franchising, the brand is reported to have seen 24 consecutive quarters of year over year same store sales growth.