The time to judge whether the tech industry played an appropriate role in Covid-19 will be in a year and a half, according to Cisco’s chief strategy officer Anuj Kapur.

Speaking today at online technology conference Collision at Home, Kapur, who is also SVP at Cisco Systems, said that while the role of the public sector was important in combatting Covid-19, “the private sector also has a role”, but that it wasn’t yet time to assess if this had been played appropriately.

“I think the time for reflection and the time for critique is probably going to be 18 months from now,” he said.

“I think in the here and now what you saw was any company that felt it had capability, it had resources, and it had infrastructure that could be repurposed for frontline medical professionals, they took that initiative.” 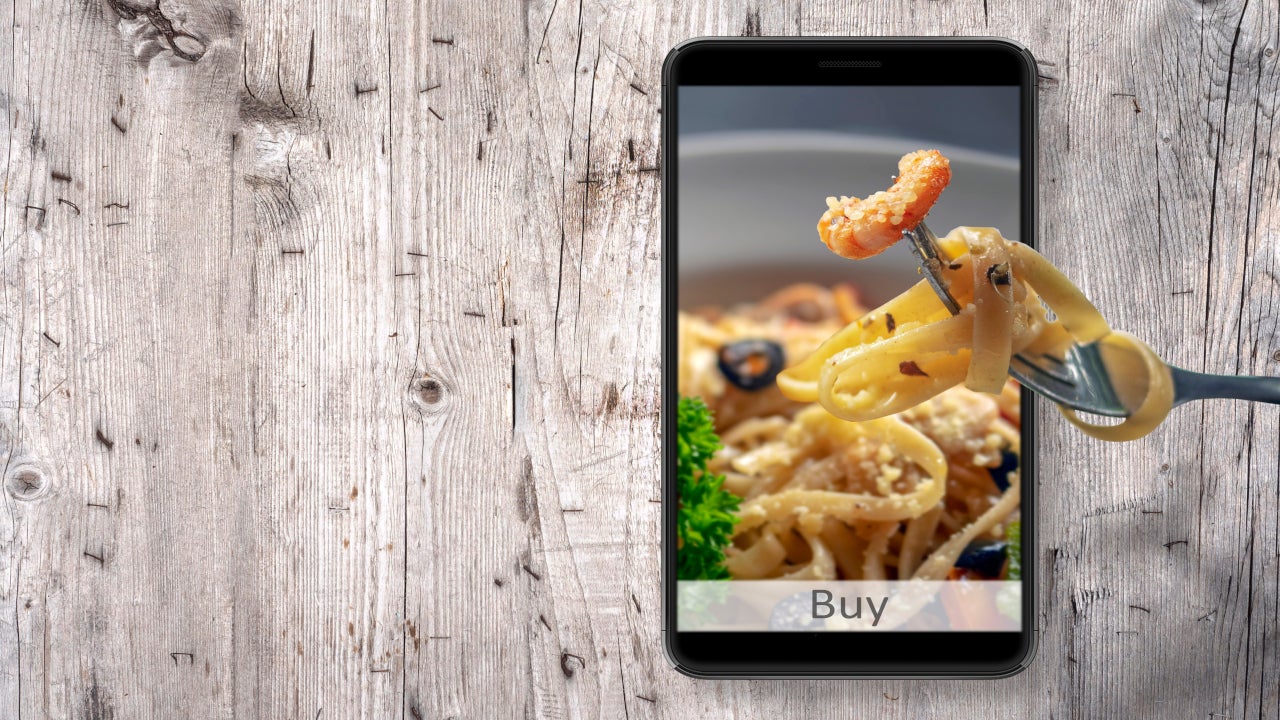 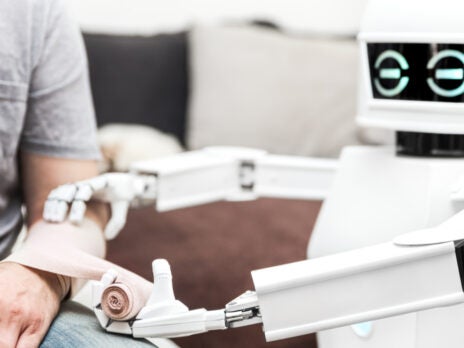 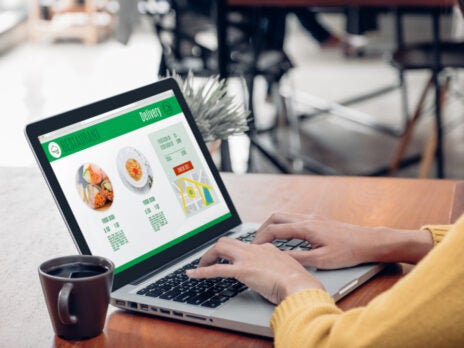 Tech industry: Taking advantage of a failure of the public sector on Covid-19?

Kapur did argue that the tech industry, and the wider private sector, was being presented with new opportunities by the Covid-19 pandemic, particularly given the gaps in public sector response.

However, he did reject the suggestion that the private sector had been rooting for a failure in government in order to increase its presence in such spaces.

“I think the role of the public sector has been redefined. But I don’t think the private sector waited for this crisis to redefine its role,” he said.

Where he did argue that there was the potential for support from the private sector was in providing ongoing liquidity in areas that have had to dramatically step up public spending in light of the pandemic.

“Because one of the things that we are going to face is an environment where as states, local governments and federal governments around the world have really risen to the occasion to be able to provide liquidity for those that have been impacted, their finances are going to be in a very difficult stage over the next five years than they have been based on their past modelling.”