North America witnessed a 1.2% rise in IT hiring activity in the food service industry in February 2022 when compared with the previous month, according to GlobalData’s Job Analytics dashboard.

February 2022 has seen a decrease of 1.11% in the overall hiring activity when compared with January 2022.

IT jobs accounted for a 0.24% share in the industry’s total hiring activity in February 2022, registering an increase of 0.04% over the last three-month average share. 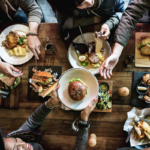 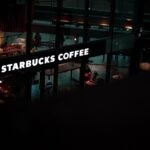 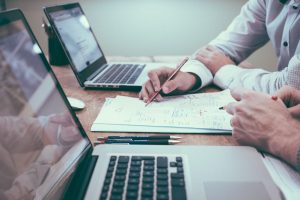 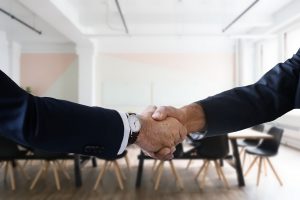 Database and Network Administrators and Architects registered a share of 10.33% in February 2022, a 20.83% decline over the previous month.

The top five companies, in terms of number of jobs as tracked by GlobalData, accounted for a combined average decline of 32.74% in the overall IT recruitment activity of North America’s food service industry during February 2022 over previous month.

HelloFresh posted 35 IT jobs in February 2022 and registered a decline of 61.11% over the previous month, followed by The University of Texas at Austin Division of Housing and Food Service with 24 jobs and a 17.24% drop. Starbucks with 22 IT jobs and Chipotle Mexican Grill with 19 jobs, recorded a 12% drop and a 58.33% rise, respectively, while Chick-fil-A recorded an 8.33% increase with 13 job postings during February 2022.