The brand saw more than 12 new restaurants opened in 2018 and signed 10 new development agreements, which will help the brand open locations in states such as Mississippi, Louisiana, Georgia, North Carolina, Illinois, Michigan and Oklahoma.

This growth was fueled by Captain D’s launch of a royalty incentive programme in 2018.

“Since signing my franchise agreement with Captain D’s in 2016, the excitement around the greater Orlando area has continued to grow.”

Captain D’s locations in Orlando are owned and operated by Amin Gulamali. He has operated several Choice Hotels and convenience stores across the greater Orlando area. He plans to use his management experience to move into the restaurant industry and plans to open another two Captain D’s locations in the Orlando metro area over the next few years.

Gulamali said: “Since signing my franchise agreement with Captain D’s in 2016, the excitement around the greater Orlando area has continued to grow.

“Captain D’s innovative menu items and welcoming dining experience are in high demand and I’m thrilled to be entering the restaurant industry with a concept that is loved by so many. I look forward to serving the residents of Orlando for years to come and know the brand will soon be a household favourite in the community.”

Along with its menu changes, Captain D’s new beach-themed design is said to be strengthening the brand’s performance. Around 80% of the restaurants have been redesigned to meet the brand’s new vibrant, coastal design.

Captain D’s has more than 530 restaurants in 22 states. It is seeking single and multi-unit operators for the brand’s rapid expansion.

Set up in 1969, Captain D’s restaurants serve a wide variety of seafood, including freshly prepared entrees and battered fish.

The locations also offer grilled items such as shrimp, tilapia and salmon, as well as hushpuppies, desserts and sweet tea. 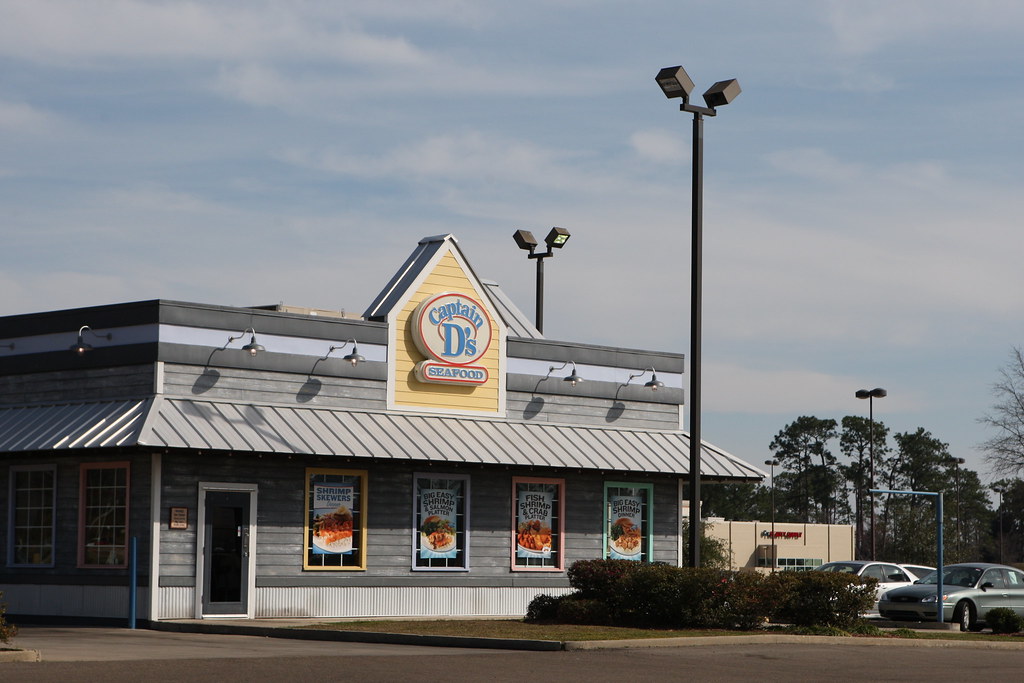