Food and drink travel operator SSP is to open 22 new outlets at Paris’ Montparnasse station, as part of a €428 million contract it announced this week (5 June).

As well as a number of premium brands from chefs including Pierre Hermé –named the World’s Best Pastry Chef by ‘The World’s 50 Best Restaurants’ – there will be a Starbucks; healthy grab-and-go store, EXKi; French burger brand, Big Fernand; and bakery Brioche Dorée.

Rolling out in three phases, the first 14 units are set to open this December followed by another three in December 2019 and five in October 2020, and will be spread across the station’s four levels.

SSP France and Benelux managing director, Gérard d’Onofrio, commented: “We are delighted to have won this contract and be involved in the new development of this iconic station. 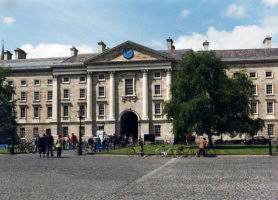 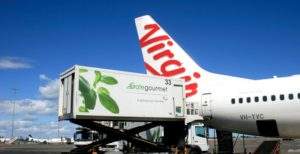 “We are confident that our new units will delight the broad range of passengers who travel through the station, whether they are local commuters or international travellers.

“The varied mix of brands will showcase everything from exciting concepts from renowned French chefs to popular and well-known names – and has been carefully crafted to meet the needs of passengers travelling through a thriving metropolitan city.”