Approximately 30 Famoso locations in Alberta, British Columbia, Ontario and Saskatchewan will be added to FDF Brandz’s network as part of the deal, which will not see closure of any locations.

In addition, FDF Brandz plans to double Famoso locations in Canada and will expand the brand presence in the US, the UK, Australia, China, India and the Middle East in the next five years.

The restaurant chain will also retain Famoso’s current operations and marketing team for at least six months to allow smooth transition of the business. 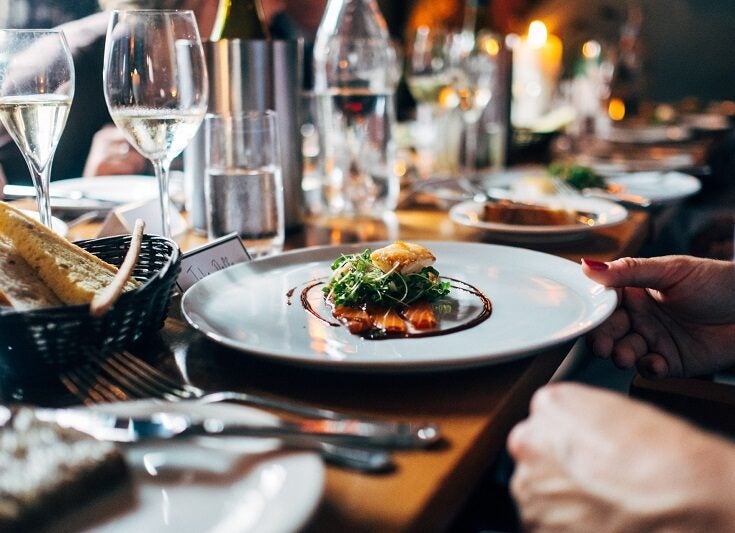 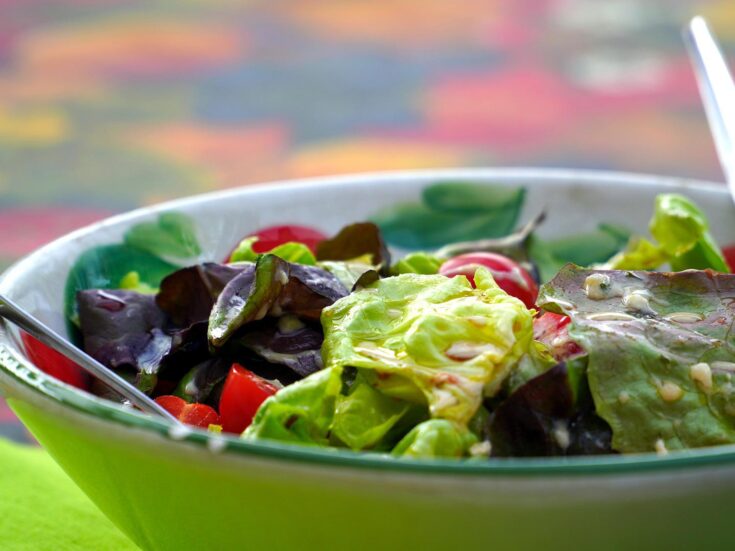 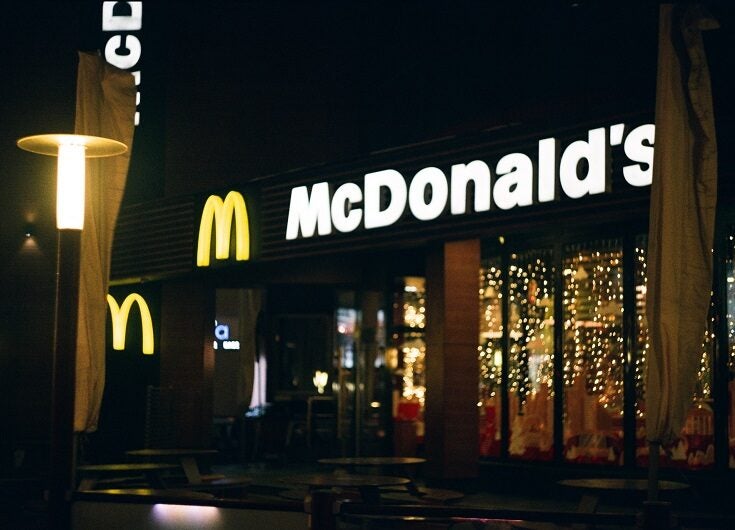 “This is a great fit for FDF Brandz as it allows us to add a new segment to our growing restaurant folio.”

FDF Restaurant Brandz CEO and owner Frank Di Benedetto said: “This is a great fit for FDF Brandz as it allows us to add a new segment to our growing restaurant folio, with Ricky’s covering family casual, Fatburger in the premium burger fast casual category, and now with Famoso representing the premium casual pizzeria and bar segment.”

The company will recruit new franchisees to further expand the brand in Western and Eastern Canada by reducing franchise start-up costs for Famoso Pronto and Famoso 2500 brands.

In addition, the group is planning to open seven new Ricky’s and 12 new Fatburgers locations in the next 18 months.