Nepali food delivery app Foodmandu has raised new funds in the Series B financing round to support its expansion.

The financial details of the round were not divulged. It was led by local private investment fund Team Ventures.

As agreed, Team Ventures acquired a 20% stake in Foodmandu through a combination of new shares and purchasing a portion of True North Associates’ (TNA) stake in the delivery platform.

TNA is an existing shareholder of Foodmandu. 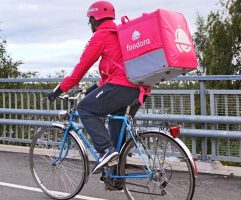 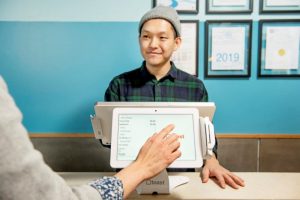 Commenting on the investment, Team Ventures founder and CEO was quoted by DealStreetAsia as saying: “We are happy to have this opportunity to invest in a homegrown, new-economy business like Foodmandu and be a part of its future growth.”

Foodmandu plans to use the new proceeds to fund its expansion and open operations in more cities in Nepal, reported Tech in Asia.

TNA investment manager Nidhaan Shrestha was quoted by the publication as saying: “Partial exit from Foodmandu sends a strong signal to the bubbling alternative investments ecosystem in Nepal that these investments work.”

Currently, Foodmandu delivers across three cities in Kathmandu Valley and operates a pool of 200 delivery executives.

Established in 2010, Foodmandu is partnered with hundreds of restaurants. The platform delivers vegetables, beverages and cakes from wholesalers and markets.

Foodmandu accepts orders through the website, mobile app or over the phone.

According to the publications, the app has registered a tenfold growth in the last four years.