Wholesale foodservice price inflation was down for the second month in a row in October – at 5.8% making it the joint lowest monthly figure since February.

As reported in the new edition of the CGA Prestige Foodservice Price Index, the figure is an “indication that inflationary pressures in the foodservice sector may be starting to ease” – especially in categories such as sugar, meat and vegetables which saw “particularly notable easing of inflation.”

Although the Index predicts “further easing of pressures into 2018,” inflation remained high in October in fish, oils and fats (still double figures) as a result of continued supply issues, and fruit due to “concern over the availability of migrant labour.” 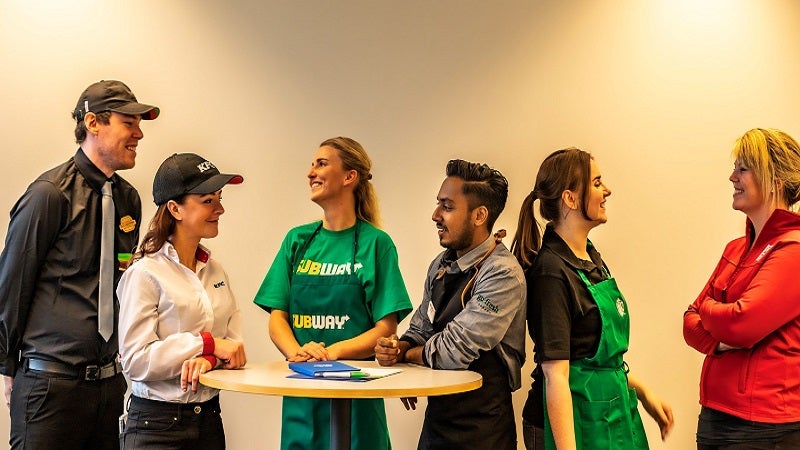 EG Group to create more than 32,000 jobs across global operations

Christopher Clare, head of consulting and insight at Prestige Purchasing, said: “In a week where the Chancellor announced changes to the calculation of business rates, the drop in inflation for product purchases will of course be further welcome news. Prices have now been broadly steady for around eight months, albeit at a higher base than a year ago – this might provide some relief for busy operators over the festive season.”

With inflation for the next 12 months predicted to average at “under 4%,” the Index warns that issues such as Brexit negotiations and La Niña weather phenomenon in “may yet have a negative impact on the cost of food and drink items brought into the UK from overseas.”