The increasing popularity of coffee has led industry experts to believe that the number of coffee shops in the UK will overtake pubs by 2030, with three coffee shops opening every day across the country.

Conducted by consultancy group Allegra, the new research also found that 1,215 coffee shops opened in the UK last year, bringing the current total to more than 24,000 – up 7.3% on 2017.

While both independent and coffee chains continue to rise rapidly – up from 10,000 shops in 2007 – 21 – 25 pubs close down each week by contrast. High alcohol taxes, the smoking ban, business rate rises and changing cultural habits are among the causes, according to the British Beer & Pub Association (BBPA).

That said, Allegra expressed concern over a shortage of baristas following the Brexit decision, predicting a further 40,000 staff member would be needed over the never six years to keep up with the demand. 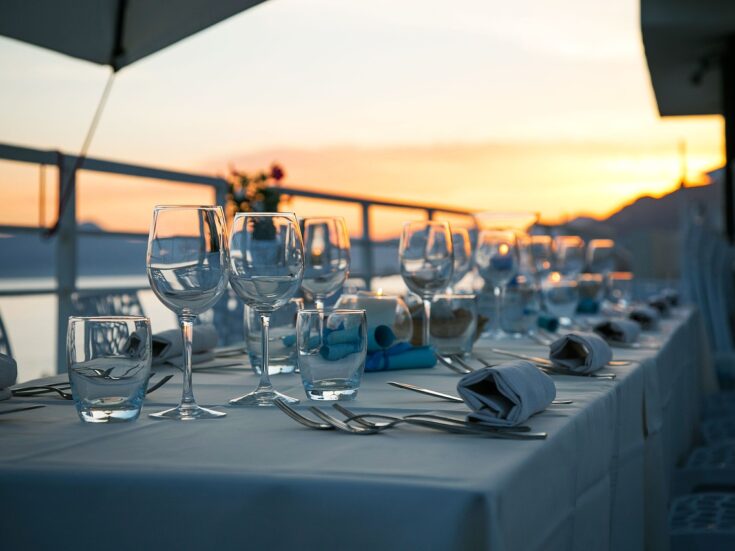 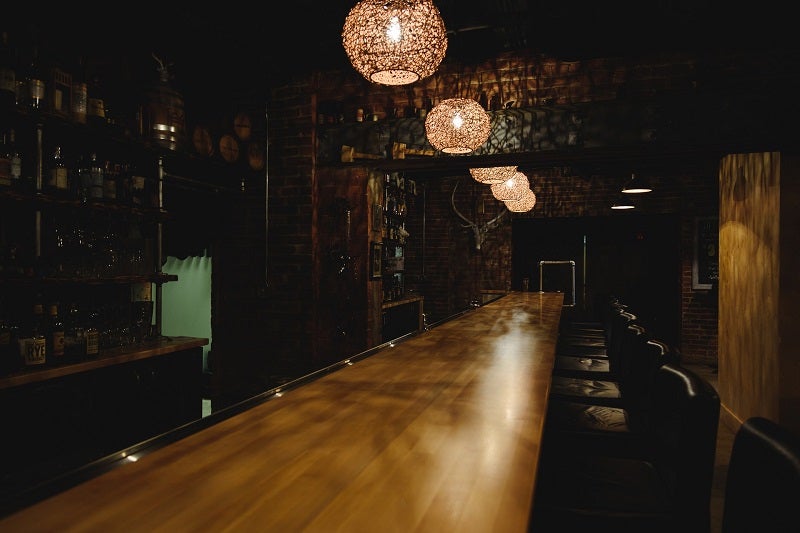 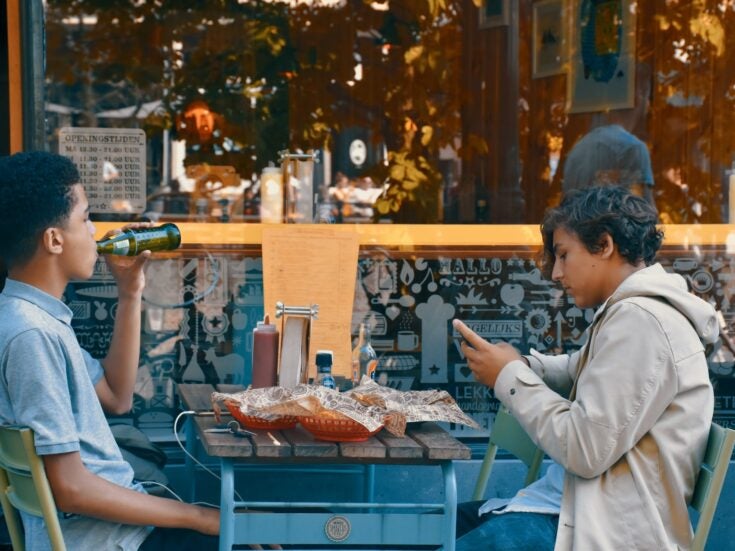 A spokesman for The London Coffee Festival said: ‘With Brits drinking 2.4 billion cups of coffee per year in coffee shops – up 4% from 2.3 billion in 2017 – it is clear to see why coffee continues to be a major player in the UK food and drink world.

“The data also shows 39% of Brits stated their coffee consumption has increased over the past 12 months, with 18% of people visiting at least once a day, keeping the UK’s 160,000 baristas busier than ever.”

Jeffrey Young, festival founder, added: “For the industry to be contributing almost £10bn per year to the economy is an incredible achievement and shows how coffee has come to be the go-to drink for Brits and how advanced coffee-shop culture has become.”