Fast-casual restaurant Joella’s Hot Chicken is soon set to expand its presence with nine new stores in the Southeast and Midwest US.

All the stores will be opened by the end of this year.

As part of the expansion, the restaurant chain will open four new stores in Cumberland, Kennesaw, Woodstock, and Newnan of metropolitan Atlanta.

Three more stores are set to open in Melbourne, Largo and Seminole communities of Florida. 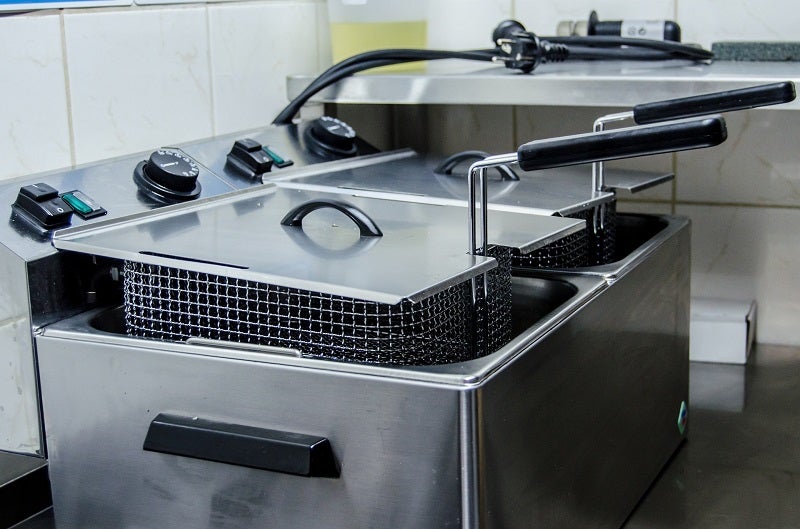 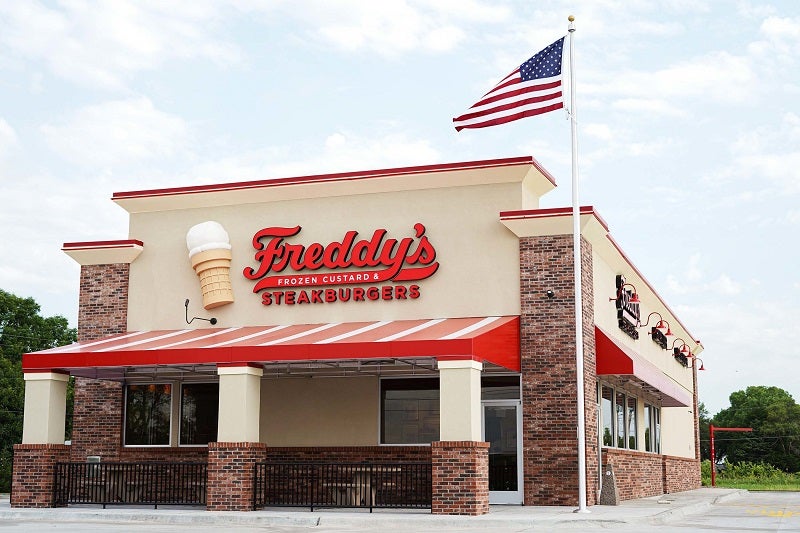 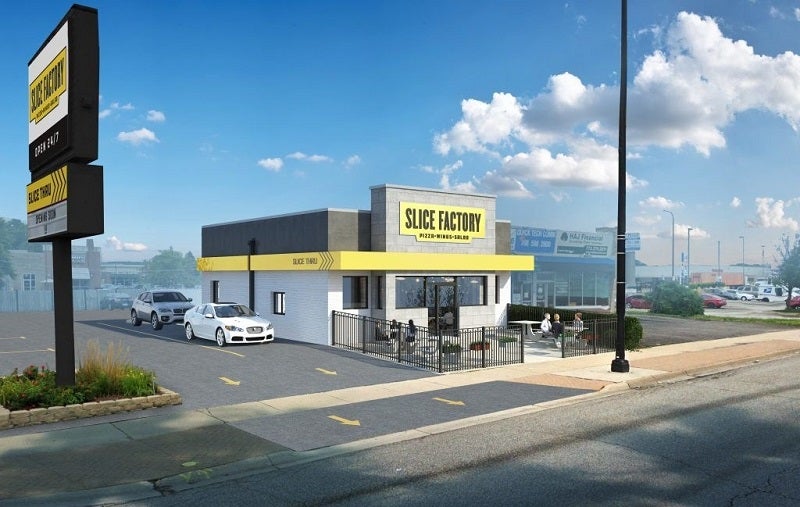 The company has signed leases for the remaining two locations including one in Mason, Ohio, which will be the third location in Cincinnati-area, and the other in Fort Wayne, Indiana, a fourth location for the company in the region.

“We’re thrilled that we are doubling the number of restaurants serving up just the right amount of spice and a heaping side of Southern hospitality.”

Currently, Joella’s operates eight locations in Kentucky, Indiana, and Ohio, and will have 17 restaurants by the end of this year.