Britain’s managed pub and bar chains have reported a 5.3% rise in collective like-for-like sales over the four-day Easter weekend, according to latest figures from the Coffer Peach Business Tracker.

The drink-led pubs registered a 10.9% growth registered, and pubs restaurant chain witnessed an 18.6% increase in the collective like-for-like sales compared to the Easter of 2018.

However, the overall eating and drinking-out market reported a 3.6% decline during the period.

Overall, the combined managed pub, bar and restaurant sector saw collective like-for-likes up by 1.1% in April this year. 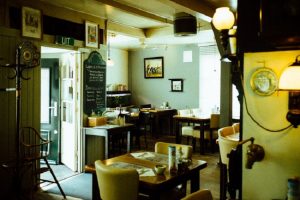 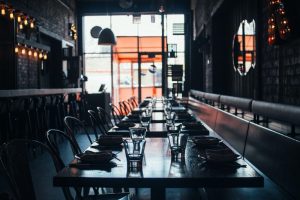 The like-for-likes of pubs and bars were up 2.1%, while the restaurant groups reported 0.7% fall during April.

“You simply can’t escape the fact that weather always has a major influence on the fortunes of the pub and restaurant sector.”

The report was produced by business insight consultancy CGA in collaboration with Coffer Group and RSM.

CGA director Karl Chessell said: “You simply can’t escape the fact that weather always has a major influence on the fortunes of the pub and restaurant sector, and what’s good for pubs is rarely good for restaurants. These Easter figures just underline that reality.

“The Easter weekend last year, which fell in March rather than April, was good for trade overall, and particularly restaurants, as although the weather wasn’t stunning, the holiday weekend came in the aftermath of the snow that accompanied the Beast from the East.

“There was plenty of pent up demand from people wanting to get out, which helped boost sales across the sector by almost 6% against Easter 2017. So although this Easter may have been a bit of a disappointment overall, it was still better than two years ago.”