Indian food delivery firm Zomato has filed an initial draft paper with the Securities and Exchange Board of India (SEBI) for an initial public offering (IPO) to raise as much as $1.1bn (Rs82.5bn).

This move comes as Zomato intends to tap the Covid-19 pandemic-led increase in online food ordering in the Indian market.

Its shareholder and tech firm, Info Edge India will also provide $100.6m (Rs7.5bn) worth of shares in the IPO, as per the documents filed with Indian market regulator SEBI. 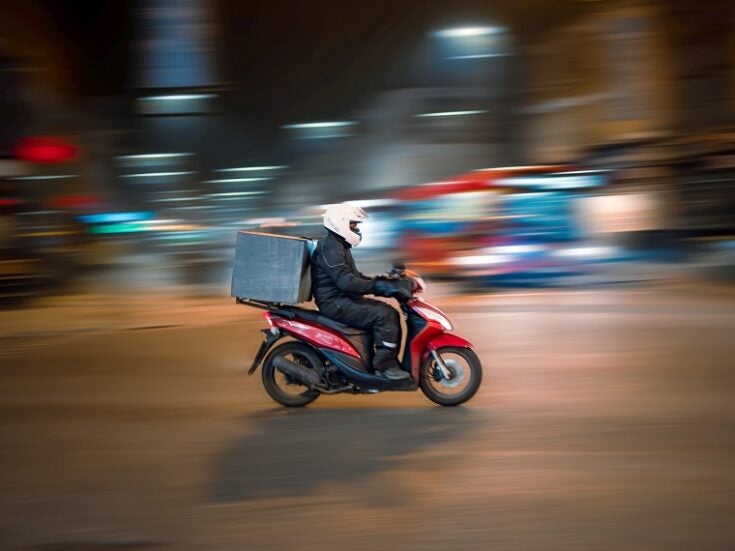 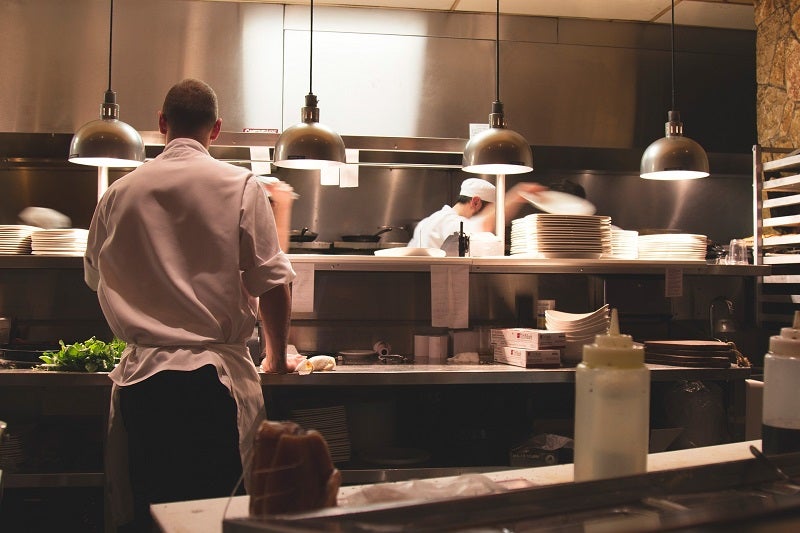 Zomato is also looking to privately raise around $200m (Rs15bn) before filing the red herring prospectus, which may cut down the amount it finally intends to raise through the IPO.

At $1.1bn, this IPO would be the biggest in the country this year. In January, Indian Railway Finance raised $649m through the IPO.

Set up in New Delhi in 2008, Zomato has a team of over 5,000 employees and offers delivery services to over 10,000 cities in around 24 countries including Sri Lanka, Slovakia and South Africa.

In January 2020, Zomato acquired Uber Eats’ India business in return for almost 9.99% stake in its business.

Earlier this month, it was reported that Japan’s SoftBank Group planned to invest $450m in Indian food delivery company and Zomato’s rival Swiggy through the SoftBank Vision Fund II.

According to media reports, this investment is expected to take Swiggy’s valuation before the investment to $5bn.

The investment needs to be approved by the Indian antitrust regulators.