A decade is a long time when it comes to the future of food. Some of the dishes and snacks we enjoy today were almost unheard of ten years ago, changing trends, new technologies and novel formulations have transformed the way we eat.

In 2009 ramen and pho were the height of novel chic, while quinoa was regarded as an ingredient enjoyed only by foodie hipsters. Now vegetables masquerading as carbs are a common sight in supermarket aisles, while growing numbers of us shun some meals altogether in favour of replacement shakes from the likes of Huel and Soylent.

Ten years from now, the change is likely to be just as notable, and in many cases these trends are already in their embryonic stage now.

But in order to predict food trends a whole decade from now, it’s important to recognise the factors that will shape the future of food. And over the next ten years, climate change and food security concerns are going to be powerful shapers of our daily diets. 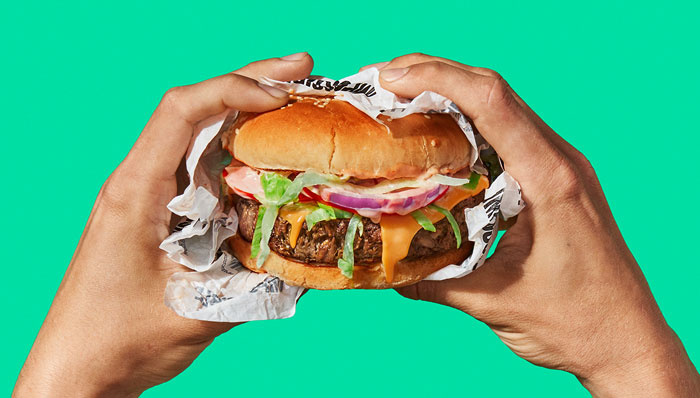 As climate change continues to bite, and concerns around plastic pollution and the consequent impact on seafood remain high, the rise of veganism is only set to continue. But while growing numbers of us will make the switch completely, far more of us will opt for products that are meat in spirit – if not reality.

At present, the most notable example of this is the Impossible Burger – a burger made entirely from plants that has the taste, texture and cooking behaviour of real meat. Although available in a growing number of locations in the US for the last few years, it has a long way to go before it becomes truly mainstream – and becomes widely available beyond its country of origin.

Ten years from now, however, not only will this type of burger be widely available, but it will be one of a host of products – both branded and generic – that provide meaty indulgence without involving animals. And while it is highly unlikely that these will replace meat completely, their rise will mean many more of us only eat true meat once in a while, rather than every day.

Bugs as an ingredient – not the main event 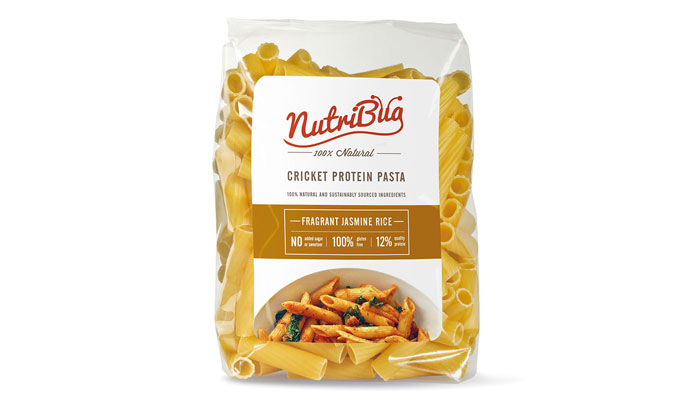 Pasta made from cricket protein powder

Bugs are a staple of discussions concerning the future of food, however while there are some companies that have made insects such as crickets available in certain food aisles, they haven’t taken off as many suggested they might.

The reason for this is simple: they gross us out. Most people don’t want to pick cricket legs out of their teeth or chow down on creatures glaring at them.

However, a growing number of companies are getting us to eat bugs by turning them into flours and protein powders that can be added to dishes. These are gaining popularity in particular among fitness fans thanks to their high-protein, low carb nutritional profile, and in time we are likely to see them become more normal to add to wider ranges of dishes.

Assuming bug farming is successfully scaled, we could easily see supermarkets use bugs in pre-processed foods as an alternative to artificial ingredients that are increasingly being shunned by consumers.

The rest of the animal 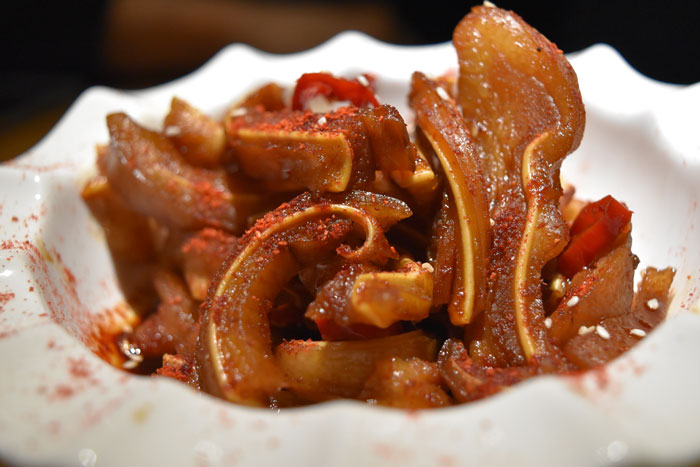 While veganism isn’t going away, the future of food is also going to see a rise in more specialised types of meat eating, as not shunning meat becomes a badge of honour for some food fans.

This will give rise to more daring food options, but food security will also be an influencer too.

The result? A greater consumption of part of animals that we generally aren’t fans of in the west. Think pig ears, chicken legs and lamb tongues, to name a few, cooked in inventive and daring ways that not only make them a thrill to eat, but make them prime fodder for Instagram or whatever the equivalent is in 2029. 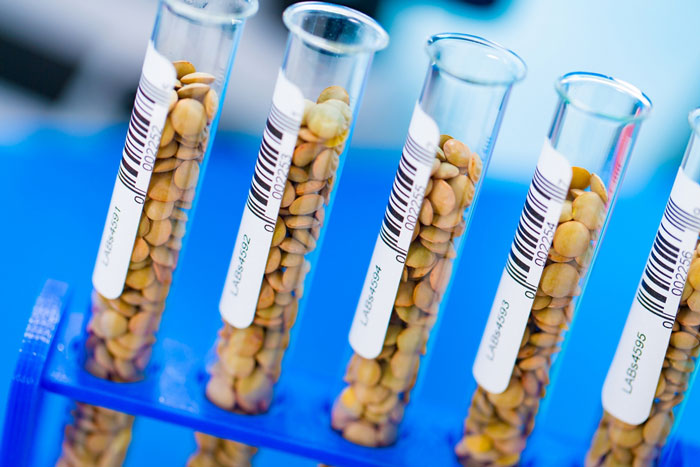 GM crops are set to see growing use

While many of us still think of genetically modified (GM) food as unhealthy or dangerous, the reality is that without GM much of the world would already go hungry. The green revolution saw crops transformed for large-scale agriculture, and dramatically cut down on famines in the process.

However, with genetic engineering technologies now more sophisticated than ever, and changing climates playing hell with farming seasons, there are new issues that GM can tackle.

Over the next few years we are likely to see more crops modified to survive changing weather, and with it is likely to come greater acceptance of GM food as a whole.

This, in turn, will give food producers licence to grow more foods that not only survive better, but have improved nutrition, meaning your daily dishes will pack a greater nutritional punch without any effort from consumers.

Packaging that’s part of the meal 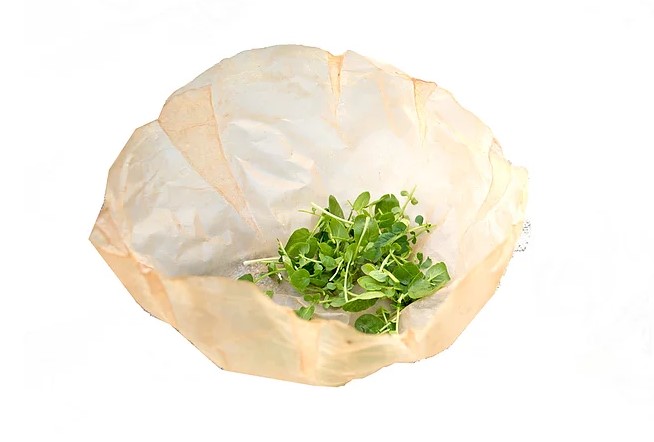 Finally, the war on packaging – and in particular single-use plastics – will continue to evolve, and with it will be a greater focus on alternative approaches to packaging.

While many environmentalists are keen to see far less packaging used, there are practical reasons why this is often not a viable choice. Instead, manufacturers will look for solutions to the problem that add value to products – including edible packaging that serves as a tasty accompaniment to the main event.

In 2029 you may well ditch your lunchtime sandwich in favour of a salad complete with crouton packaging or a pate with packaging you can use as a cracker.