Challenged by a changing competitive landscape as well as a flood of craft beers vying for a limited number of available taps, some American bars and restaurants are giving so-called ‘corporate craft beer’ the boot. Independent craft beer is replacing these corporate craft beer brands. Is this a sign of things to come?

Pizzeria Paradiso may be paradise for pizza in the Washington, DC area with its four area locations, but the small pizza chain may be a harbinger of things to come in craft beer.

According to a recent Washington Post report, Pizzeria Paradiso has stopped selling any craft beers in its establishments that do not meet the Brewers Association’s definition of craft beer as being “small, independent, and traditional”. For craft beer brands like Lagunitas or Wicked Weed, which are owned by Heineken and Anheuser-Busch InBev respectively, it means they are on the outside looking in.

Pizzeria Paradiso is not the first restaurant or bar to give craft beer brands owned by the beer giants the boot, and it probably will not be the last. Supporters of craft beer with local roots increasingly harbor the view that the beer brewing giants are trying to “take over” and “destroy the craft beer industry”. 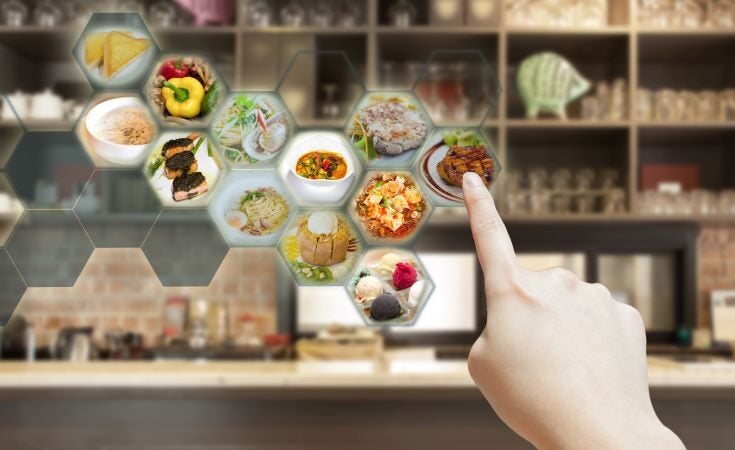 While those thoughts may be melodramatic, they may not be irrational. ‘Big Beer’ is clearly enamored with craft beer. Industry giant Anheuser-Busch InBev, for instance, has purchased at least ten craft breweries since its 2011 acquisition of Chicago’s Goose Island Beer Company. AB InBev’s recent purchase of Pirate Life, a small Australian brewer that founded just two years ago, shows the trend is going global.

Views toward corporate craft beer are hardening just as some craft beer brands show interest in opening their own brewpubs.  Constellation Brands plans to open a brewpub in Chicago’s Fulton Market district for its Ballast Point craft brand in 2018. AB InBev’s Golden Road brand (which was acquired in 2015) reportedly plans to open several brewpubs in California. Doing so ups the ante by transitioning corporate-owned craft beer brands from potential suppliers to potential competitors for bars or restaurants.

This fight for the soul of craft beer includes trade associations that see themselves as arbiters of what is and is not a craft beer. The US-based Brewers Association fills this role in America and defines craft brewers as “small, independent and traditional”.

Small means annual production of six million barrels of beer or less. Independent means that less than 25% of the craft brewery is owned or controlled by an alcohol industry participant that is not a craft brewer. And traditional means that a majority of a craft brewer’s total beer volume comes from “traditional or innovative brewing ingredients and their fermentation”.

Perhaps sensing that corporate ownership of once-independent craft brewers would muddy the waters, the Brewers Association has developed an Independent Craft Brewer Seal that may be used by brewers that meet the association’s craft brewer definition and agree to sign a licensing agreement. Over 2,600 US brewers have adopted the seal.

Is craft beer synonymous with independence?

The future of craft beer may indeed revolve around independence, which consumers clearly associate with the craft beer concept.

The Society of Independent Brewers says that consumers “deserve to know who is behind their ‘craft’ beer”, citing research that shows that nearly half of beer drinkers believe that craft beer is produced by small, independent brewers rather than large corporations.

This split may be inevitable and it will be interesting to see how each of these two groups will fight to own the ‘craft’ term and what it stands for.