Steakhouse chain Gaucho is facing administration after failing to secure a buyer for its restaurants.

The group has cited numerous reasons for its collapse, which has put 1,500 foodservice jobs at risk from its 39 Gaucho and Cau restaurants.

A company spokesperson said: “Despite an extensive options process which attracted proposals from a number of parties, it is with regret that due to the complexities of the group’s legal structure, ongoing underperformance at CAU and the level of indebtedness, the directors have been unable to find an agreed, solvent solution.

“Consequently, the directors have today filed in court a Notice of Intention to Appoint an administrator for the business. Until such time as the administrator has been appointed and agreed plans with management, it is business as usual.” 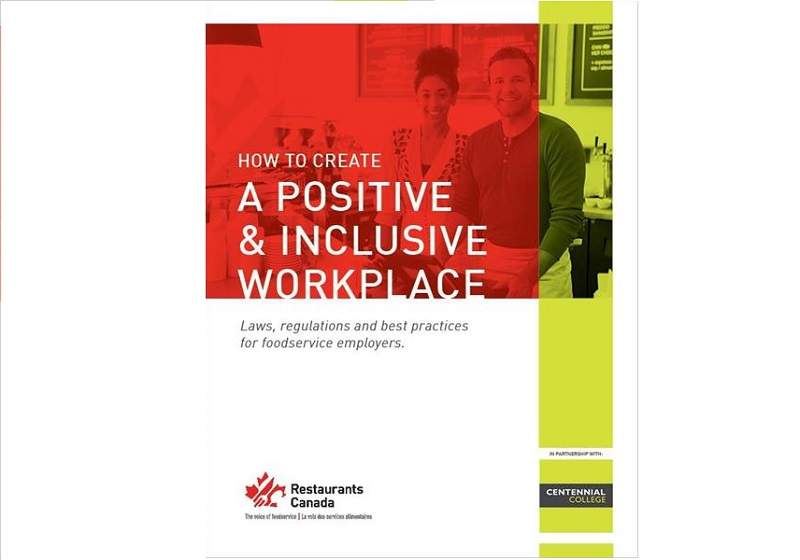 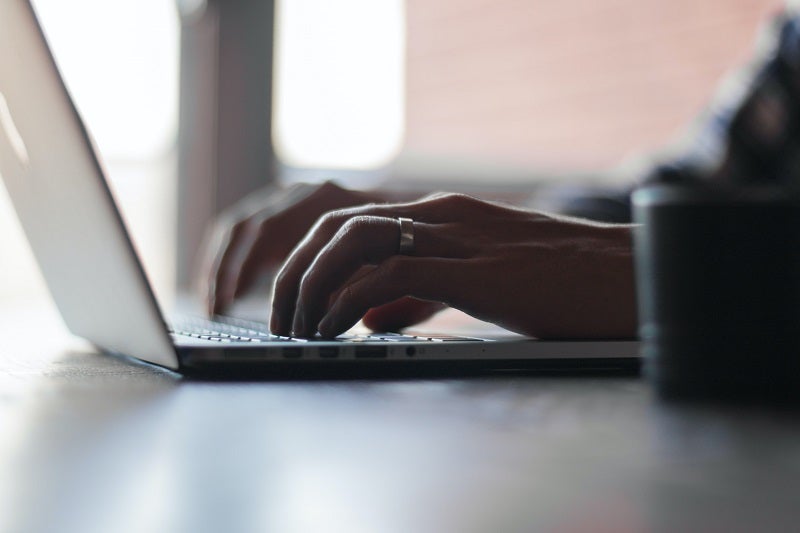 Casual dining chain Cau, with 22 restaurants, and Gaucho with restaurants in the UK, Dubai and Hong Kong, are amongst the latest establishments struggling and closing down.

GlobalData analyst Lewis Towell said: “This is one of a growing number of examples of the casual dining chains coming under fire. The category has been struggling due, in part, to consumer trends which have had a lifting impact on fast food, giving rise to the increasingly popular ‘fast casual’ operators. However, many of the chains who are failing, such as Jamie’s Italian, Prezzo and Gaucho, are simply failing to meet consumer demands.

“These chains are working within the casual dining market. This means fewer transactions, often larger footprints and higher costs. All of this puts pressure on operators, especially as convenience becomes an increasingly important concern for consumers. It is also less common for the brands to franchise, which is an effective way to expand without taking on as much risk.”

Private equity firm Equistone, Gaucho’s majority shareholder, provided several proposals including taking on the group’s debt, however these were rejected by lenders.

Towell added: “With Gaucho and Cau, I think the situation is also related to trends away from meat consumption. While consumers are still interested in enjoying an indulgent steak, that ambition appears to favour the higher end of the market.

“Part of this is due to concerns about ethical wellbeing of animals and sustainability and consumers seeking out brands which mirror their own concerns. Consumers often associate higher prices with higher animal welfare and a more ethical supply chain. This can make the visit more enjoyable and feel like a treat, with many consumers trying to limit or reduce their meat consumption.”