The chefs will speak about how agriculture is the vital ingredient uniting the world’s best chefs and the planet’s most remote rural communities. They will explain their motivation for collaborating with the NGOs Farm Africa and TechnoServe to found Chefs for Change and call on fellow élite chefs to join them as ambassadors for development projects that transform lives of rural food producers through sustainable farming.

Joan Roca, chef at El Celler de Can Roca in Girona in northern Spain, which has twice been ranked No 1 restaurant in the world, commented: “A dish is much more than the sum of its ingredients. If we consider its sourcing, we see that every ingredient has been created by a varied cast of human characters involved in every step of the food’s journey from land to the plate. The Chefs for Change movement wants to give a voice to these rural food producers and their life stories, and empower them to grow.”

Eneko Atxa, chef at the Basque restaurant Azurmendi, at which diners inspect the home-grown produce in the rooftop vegetable garden before they eat, added: “The story of food is the story of agriculture. Yet too many farmers worldwide are held back by poverty, environmental degradation, climate change and lack of access to markets. In joining Chefs for Change, I am honoured to play a part in showcasing the potential of sustainable agriculture to reduce poverty in the world’s most remote communities.” 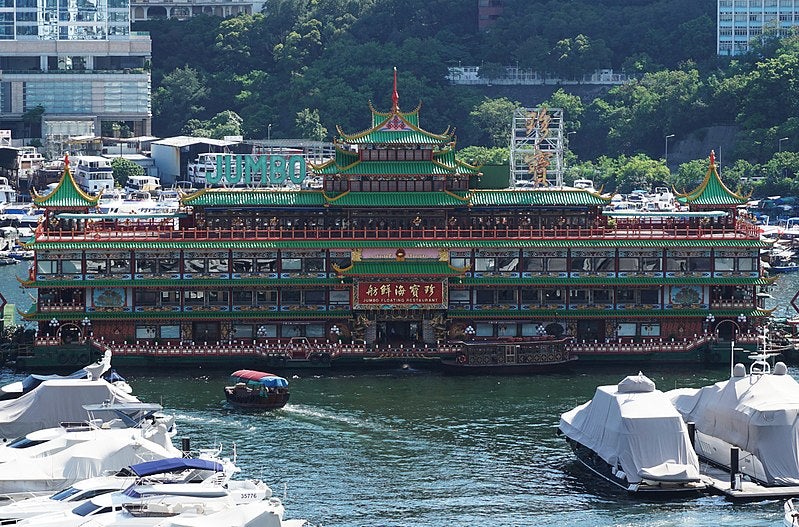 Chefs joining Chefs for Change will each become an ambassador for a high-impact agricultural development project implemented by Farm Africa and TechnoServe. The movement will follow the journeys of the chefs as they travel out of the kitchen and onto farms participating in the projects in countries including Ethiopia, Tanzania, Peru, Honduras, India, Zambia and Benin. In the coming months, each of the chefs will visit their projects and share the stories of the farmers they meet.

Chefs for Change will report annually on how the projects are contributing to achieving one or more of the UN’s 17 Sustainable Development Goals (SDGs) that aim to end extreme poverty, hunger, inequality and injustice, and fix climate change by 2030. Since 2016, the Roca Brothers have been working with the United Nations Development Programme both in field programmes such as Food Africa and also raising awareness of the SDGs. “Now it’s time to unite as a global community of chefs, and go further. With Chefs for Change we are not only telling stories, we are working today to achieve a sustainable food system for today’s generations and generations to come,” said chef Joan Roca.

Nicolas Mounard, Farm Africa’s CEO, commented: “We are thrilled to work with the world’s best gastronomic innovators in transforming the lives of the world’s most remote rural food producers. The story of food is inextricably linked with farming, a sector that employs over a billion people globally. By uniting in support of sustainable agriculture together we can reduce poverty, achieve gender equality, empower women and improve nutrition among the millions of small-scale farmers worldwide.”